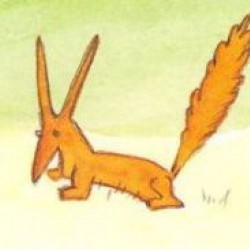 What I'm reading, what I'm thinking of reading & what I've read. And stuff.

A Man on the Moon
Andrew Chaikin 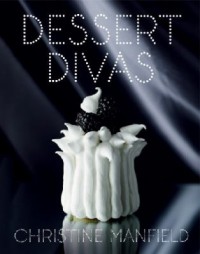 Oh My God. Hardcore food-porn. Actually I feel a bit of a fraud having this on my "currently reading" shelf; what I'm actually doing is lugging it from room to room in my house to find a comfy place to sit for a while looking at the pictures. The book is fekking humungous, weighing almost 2kg and, when open, is about the size of the flight deck of an aircraft carrier. The recipes are well beyond my ability - and what would be possible in my little kitchen -  but is it still fun to look at the pictures read.
If you want a sample of what I'm talking about... 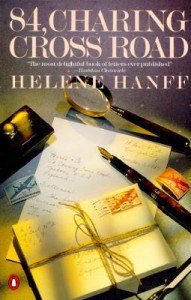 This isn't actually the edition I read... actually, I listened to the audio version read by Juliet Stephenson and John Nettles, which I found quite wonderful.

My Old Man's an All Black

Sigh. It is with some reluctance I move Just This Once onto the "Abandoned" shelf. I'm up to the 49% mark, and have not touched the book for many months. I wanted to love it, I really did. Sadly, I just don't care what happens next. I think part of my problem is that the Hero is not just an All Black, but THE All Black (i.e. captain), and I can only imagine my own sense of anger and betrayal if our beloved Captain Fantastic hooked up with some bint from the States settled down with foreigner, particularly one from a non-rugby country. I feel small minded as I type these words, but I fear it is the truth.

JTO has also been thrown into sharp relief for me recently by reading Chocolate Cake for Breakfast. This time our Hero is also an All Black - and The World's Best Lock - but somehow Danielle Hawkins manages to make him far more believable/authentic than The All Black from JTO. In JTO, the kiwi colloquialisms felt as if they were poked into the dialogue for effect, in CCFB the arose naturally from the character development.

CCFB is the second book from Danielle Hawkins that I've read, and I have every intention of reading every other thing she writes in the future. I may give Rosalind James another crack sometime in the future, but don't hold your breath.

"...the prospect of a couple of hours on a hard plastic chair had all the appeal of a fish milkshake..."
amusing auckland library fiction fluff kiwi connection read in 2014 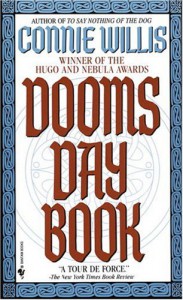 I may have to refrain from reading this directly before bed - I dreamed of epidemics last night.

doorsteps I own it fantasy & sf fiction historical auckland library

I didn't realise it was going to be this thick... (update) 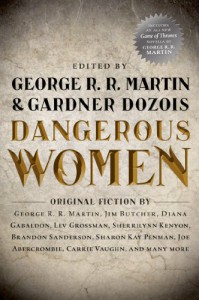 nearly 800 pages, 21 stories... Won't be reading them all. However, I do want to keep track of how many pages I have read.

The Hands that are Not There: 27

Shadows for Silence in the Forests of Hell: 49

That seems like quite enough pages to count as a 'book' :-)

I think the last 2 on that list were probably my favourites, but I think I did a pretty good job of picking out the stories that would appeal most, but hard to know when I didn't read the others...

Well, it's holiday time yet again, so finally time to make up for the sloooowwww progress I've made in reading though termtime. Top of the list:

mostly because of the hero being The All Black Captain... I can't help but think how infuriated I'd be if our current Captain Fantastic ended up hitched to a non-kiwi. I know I'm being irrational here, but it's seriously impacting on my ability to enjoy the story

- so that may end up as a dnf, which is a bit of a shame as I wanted to like it.

Grrr.... Infuriating that since AudioGo folded there are so many recent audiobook covers that just seem to be completely absent from the web. Like the cover for this book. just ARRGGH. I may have to pretend I'm reading a different edition.

And by the way, half way through disc 3 and I dislike the narrator's voice. I don't like the accent or the tonal quality of his speech. He seems incapable of deep voices. grr. I may just have to spend the next few weeks being irritated. 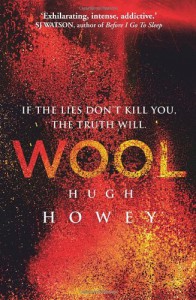 Amazing. Can't quite understand myself why it took me so long between starting and finishing this. I'm sure if I was 30 years younger I would have read it in about 4 days. I can't count the number of times I thought I knew what would happen next and was wrong.

Going on to the follow-up - Shift - now. Has mixed reviews, so I'm not going to have my expectations too high. 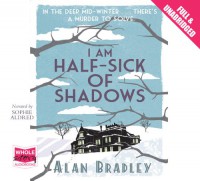 Enjoyable, but not so much as the previous ones in the series.

The Shape of Water 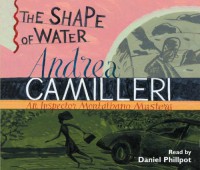 Love the fact that this has not only an author's note, but also some notes from the translator at the end explaining some of the turns of phrase, hidden meanings, and all that stuff that you'd really only understand if you were a local. A nice change of pace from US/UK type mysteries. 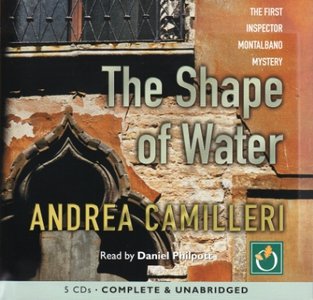 The cover of the edition I'm listening to

Not really keen on this pinkish cover, which seems to be the most recent edition of this audiobook. Pretty sure I wouldn't pick it off the library shelf. The terracotta one above appeals far more.

Why do I keep starting books? (before I finish the previous one...)

On the phone I have

ARRGGH!!! Well, actually I had been warned that there's a bit of a cliffhanger end, and the author has passed on, with this the last completed book in the series, so ARRGGHH!!!

Meanwhile, interesting to see the start of Joanna's marriage, having seen the end of it in

A Discovery of a whole lot of unnecessary words.

I wanted to like this a bunch more than I did (which, having read a bunch of reviews, I find is a common reaction). At times I felt I was drowning in boring, irrelevant detail! There were just too many long, dull, descriptive passages, which I suppose were trying to set tone or mood or something, but were basically just enraging.

Still, the story was interesting enough that I'll probably read the next one, even tho such a big deal has been made of the fact that the relationship between hero and heroine has yet to be consummated that I'm rather terrified of what will happen when it finally is (please God, no long, dull, descriptive passages!)